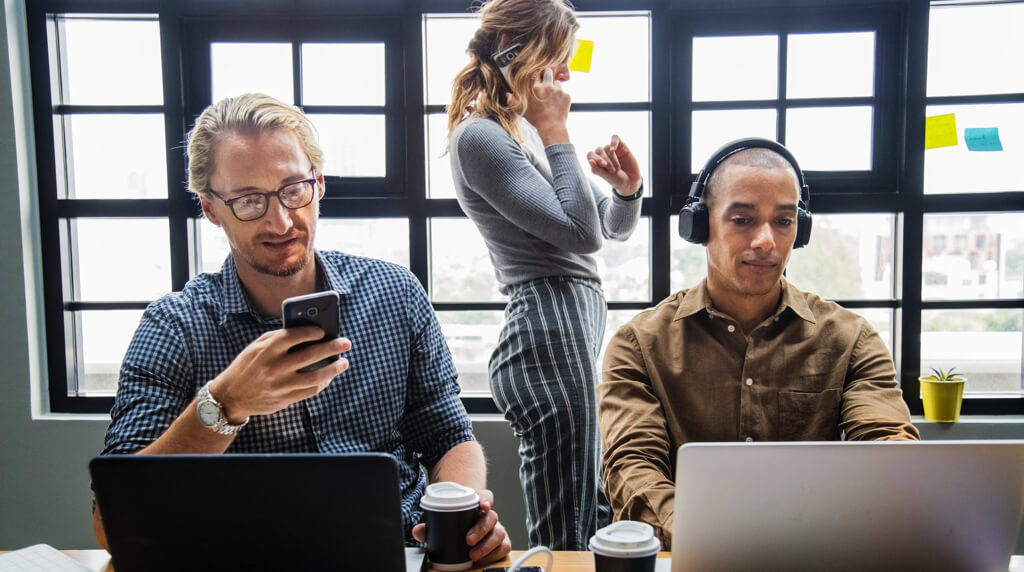 When setting up a new business you have to manage broad issues such company formation, finance, user acquisition, market research, prototyping etc. The required experience is so broad, you simply will make some mistakes. And that’s OK as long as you learn and survive. Just in case, here are some common mistakes to be aware of:

The reality is, that idea alone has little to do with success or high growth in startups. In fact everyone from average procrastinator to corporate manager has an idea with business potential. But most will never execute, and even if they will – 90% will fail.

In fact most great startups started with a different idea – Paypal was a security company, Sony started with rice cookers, Twitter as podcasting company, Shopify a snowboard store etc. According to Paul Graham in average Y Combinator startup 70% of idea is new at the end of the program.

So what should you do with your idea? Pitch it to everyone. You will get a valuable feedback and minimize your chances to fail because you’re testing it out in the real world.

Don’t worry about people stealing your idea. Great ideas don’t fall out of the sky, they are made in process. There are actually very few people who can execute and those who can have many ideas of their own.

Running out of cash is one the top reasons why startups fail.  First-time entrepreneurs often fail to realize that every second of every day costs money and they will run out of cash unless they have a steady revenue stream coming in.

Many entrepreneurs also confuse profits with cash flow. You may have a booming businesses but you can still be cash-flow negative. For example you may experience a huge customer growth and have promising prospects over the long term, but when you start a startup you’re burning cash from day 1, while your revenues start at $0. If your revenues grow, then at some point in the future, you will break even and make more money than you burn. However if that point doesn’t come soon enough, you will run out of money. And without money to pay salaries, rent and other costs you’re out of the business.

All entrepreneurs should maintain a cash-flow projection to get a clear idea of their business and make sure they’re not burning money faster than they can afford to.

3. Building a Product for Everyone

Most founders make the mistake of trying to build the next Facebook, next Google or next Apple by building a product that serves exactly the same market – the general public. Most of them rarely succeed and neither Facebook, Apple or Google started this way. None of these companies targeted mainstream market in their early days.

The problem with startups targeting mainstream is that mainstream market or general public has requirements most startups can rarely meet. They want social proof, established brand, sense of security and proven quality. Most startup products are unknown, unheard of and buggy at first.

What Facebook, Apple and Google did was that they won the hearts of early adopters first, perfected their product within that market and only after the mainstream gained confidence by seeing all the early adopters using them, they became users too.

For example Facebook was Harvard only startup, later expanded to other ivy league universities, then high schools, young professionals etc.

Startups should find their specific market segment, create a product that meets customer needs and gradually grow towards the mainstream.

Thinking up an idea is one thing but getting into the market is something completely different. Once you start interacting with real customer you will find real customer needs presenting business opportunities. For an entrepreneurial spirit many of these opportunities may become too tempting not to be executed. In other words, entrepreneurs get excited and dilute their focus towards multiple business ideas.

Did you ever wonder why is it that the world’s largest company sells only 3 products – iPhone, iPad and Mac/Macbook? (They diversified a bit lately, but you get the point). When Steve Jobs returned to Apple, the company was selling tens of different product lines – printers, PDA’s, game consoles etc. Steve killed all of them and only focused on 1 notebook and one personal computer. The goal was to make them “insanely great”.

Likewise, in early days of Google the dominant culture was “saying no is more important than saying yes”. This makes sense – we all have a limited time and startups are simply hard.

If you dilute your focus, you may end up like that guy who chases two rabbits but catches none.

5. Quitting too Early and not Failing Soon Enough

There is a lot of confusion with “fail fast” culture coming out of Silicon Valley. Some entrepreneurs say “never give up” while you may often hear others saying that you should fail fast.

Failing fast and giving up too early are two different things. With “failing fast” your goal is to find all the ways that don’t work. Just like Edison who tested 1000 prototypes of a light bulb until he developed a working one. He failed thousand times but that didn’t make him to give up.

Many entrepreneurs are scared of failure. They spend time creating business cards, logos, writing and revising business plans, adding features and perfecting their product to delay the moment of truth. Whether they do it consciously or subconsciously, the reality is, they likely won’t get it done right the first time. If that is supposed to happen, as an entrepreneur you want it to happen as soon as possible, before you waste too much money and time. However this doesn’t mean you should give up. Quite the opposite, you just learned a lesson, you can take that knowledge, go back to drawing board and return with a better product.

Instagram started as Burbn, a foursquare knock-off, Youtube started as video dating site, Twitter as podcasting company called ODEO, Paypal changed the idea 5 times. I guess that says it all.

6. Picking the Wrong Co-founder and not Signing a Shareholder’s Agreement

Co-founder issues are a very common startup killer. Many new startups are formed between friends or colleagues. If you’re a first time entrepreneur and you’re like me, it’s all about big dreams and excitement from finally starting your own company. First time entrepreneurs don’t usually pay much attention to co-founder agreements – they’re too busy learning and figuring out the execution.

The reason why not everyone is a successful entrepreneur is that we all have different risk aversion. Some people are less risk averse and make perfect entrepreneurs. As humans we also tend to overestimate our abilities and become optimistic about the future.

The problem with first time co-founders is that many people can’t deliver what they found easy to talk or dream about. When things get serious, some get paralyzed, some are less capable than they originally thought and some just can’t bear the risk. There are many horror stories of friends starting business 50/50, where one left the business after 6 months leaving the other to give them a free ride. One recent example is Zipcar, where one co-founder took all the risk, left her job and worked 100 hours a week. The other co-founder never left her full-time job, while keeping an equal share.

Co-founder agreements are like a prenup. They provide a way of building in flexibility so that both your friendship and business can remain whole regardless of how things play out.

If you’re starting your first business, you’re likely undercapitalized so paying with equity looks like an attractive option. Many first-time founders are also inexperienced and take things in business at their face value. For example, you find some talented employees or advisors, you get along well and expect it to stay so. However, the professional world is different to personal relationships. For most employees and business people, their job is a source of only income, a means to support their life and family and a keystone of their social status – the pressure to behave in one’s own selfish benefit is significantly higher than it is in personal relationships.

The reality is, you will make bad hiring decisions, there will be advisers, contractors and consultants who are not what they appear to be. In all cases make sure that all of their equity rewards are secured with vesting agreement/clause. This means, they will only be able to exercise their stock options if they deliver what you both agreed on. Usually the vesting period is around 2.5 years.

We’ve worked with clients of all sizes, from enterprise brands to funded startups. Let’s talk about your project and how we can help provide value.

Thank you! Your submission has been received!
Oops! Something went wrong while submitting the form.